Bernardo Rezende has been at helm of Brazil’s National Team since 2001. After 15 years on that position, he still doesn’t think of leaving it. But, when he decides to retire, his successor is ready to take over instead of him. 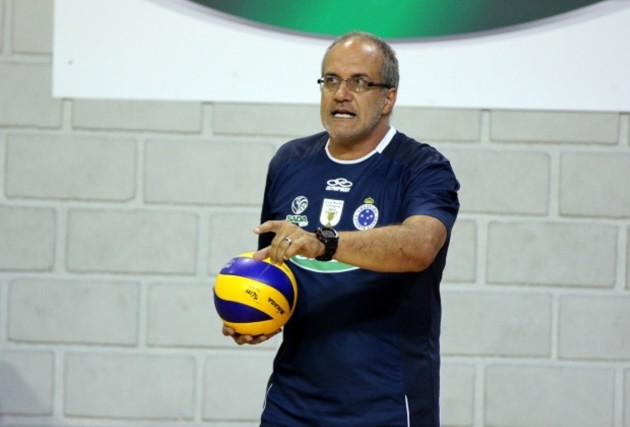 Marcelo Mendez, Argentine expert and coach of two-time consecutive champions of Brazil, Sada Cruzeiro Vôlei (took 19 trophies in 25 competitions), said that if asked, he would accept to sit on the bench of Brazil’s National Team.

“I think every coach would like to work in the Brazil’s National Team. Now, Rezende runs the team very well, but if I would once have a chance to take them, I would like to take it,” Mendez said.

Show of FANTASTIC saves in Korea: Dig from commercial panel and foot save! (VIDEO)