Volei Brasil Kirin will get the opportunity to dethrone Sada Cruzeir in the playoff finals of the Brazilian championship. 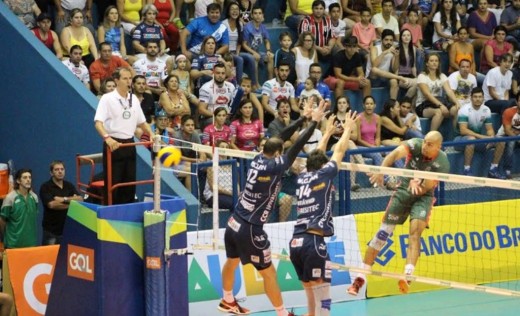 In the decisive game, Brasil Kirin have managed to beat Taubate/Funvic in five-set drama to win playoff semifinal series by 2-1! It was expected to see clashes for the title between Funvic and Sada Cruzeiro but it won’t happen.

After losing the first match in series, Brasil Kirin fought back and in another two matches managed to down the rival.

Wallace Martins (19 points) and Luiz de Souza (18 points) were the top scorers in Brasil Kirin, while in home team Ricardo Lucarelli had 20 points and Lipe Fonteles had 18!