SACH U20 W: What a story! A 14-year-old girl playing for Uruguayan NT (VIDEO)

Great story comes from Uberaba, Brazil, where the South American Women’s U20 Volleyball Championship is in progress. 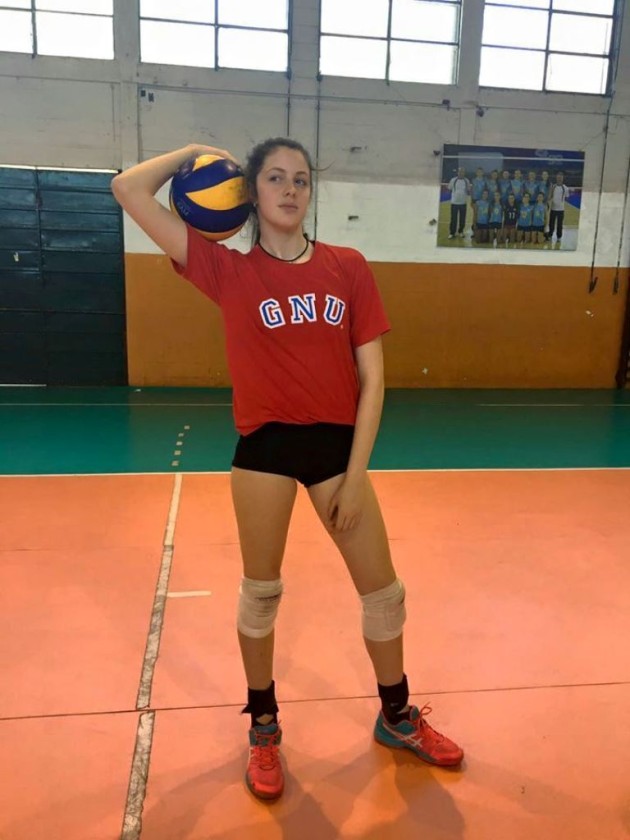 U20 National Team of Uruguay has one of the youngest players ever at some major volleyball tournament – Melissa Páez.

Páez is only 14 years old! The Uruguayan receiver was born on July 18, 2002 and is 1.79m tall. She is member of a club in homeland Nauti Voley and is officially the youngest player at the South American U20 Championship.

It seems that players named Melissa are predestined to be introduced to major tournaments as very young. Similar happened to Melissa Vargas who played for Cuban Women’s National Team at the 2014 FIVB World Championship in Italy at the age of 14 as well.

WorldofVolley wishes Páez many, many more years of professional career on a high level!

ITA M: He’s been hanging out with Bruno too much – Ngapeth makes set for 1st tempo attack (VIDEO)