BRA W: Fabiana – “Coach Zé Roberto came to me, but I stand by my decision…”

Fabiana Claudino is still in perfect physical shape, able to play at a high level for several more years. But, not in the Brazilian Women’s National Team… 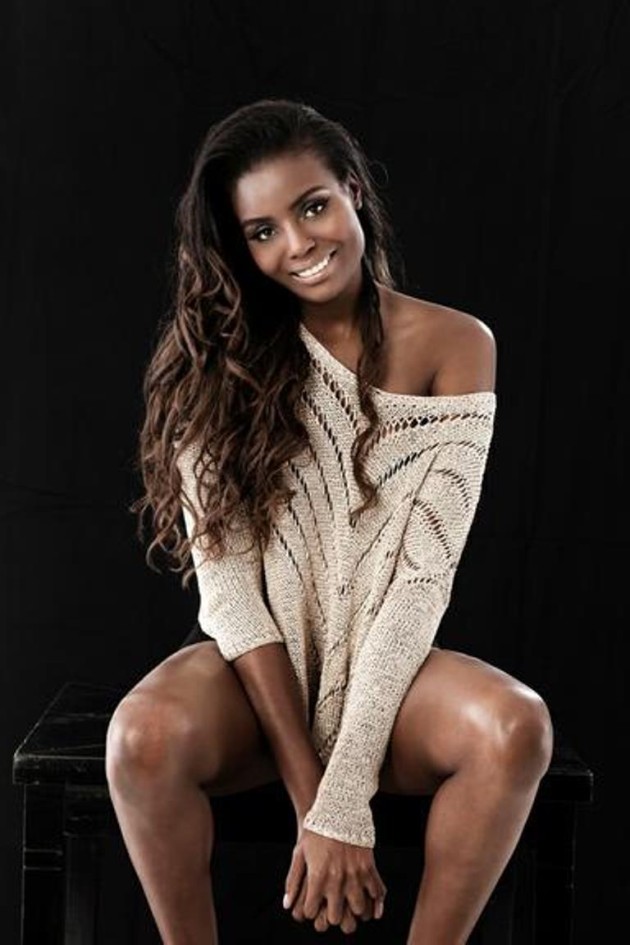 A 32-year-old former captain of Brazilian National Team, to whom she has been serving since 2003 and with whom she took two Olympic and seven FIVB World Grand Prix gold medals, stands by her decision to retire from the national team after 2016 Rio Olympic Games.

“I still stand by my decision, firmly and strongly. I want to do some other things in volleyball outside the national team. I know that now is a great time and a great opportunity for this. It’s over (with the national team),” said Dentil/Praia Clube member.

This January, the Brazilian Volleyball Confederation began planning the program for both senior national teams for the 2020 Tokyo Olympic Games. So, Women’s NT head coach Zé Roberto talked to Fabiana…

“Yes, he did (Zé Roberto came to me). He sent a message. I even owe him a dinner. I know my role here. I know that I can still physically help the team a lot. But I think that now I need that time for myself. I think it is a particular thing, a moment of mine, and I must respect that moment,” Fabiana concluded.