The best coach in the history of Brazilian volleyball Bernardo Rezende was once again rewarded for his remarkable and, above all, victorious career. 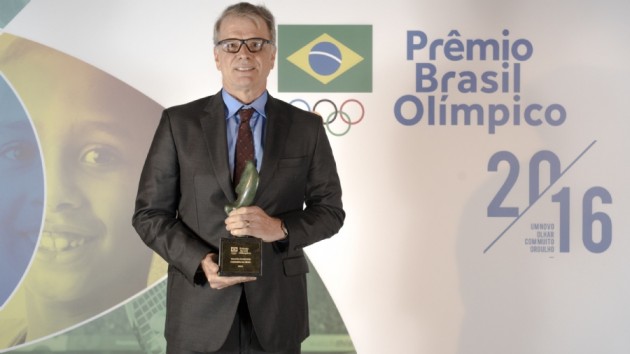 This trophy is established in 2001 and got its name by the Adhemar Ferreira da Silva, double Olympic champion in triple jump, in order to honor athletes and former athletes who represent the values that marked the career and life of Adhemar, such as ethics, technical and physical efficiency, sportsmanship, respect for others, fellowship and collective spirit.