Rexona Sesc are the champions of Brazil for the 2016/17 season! 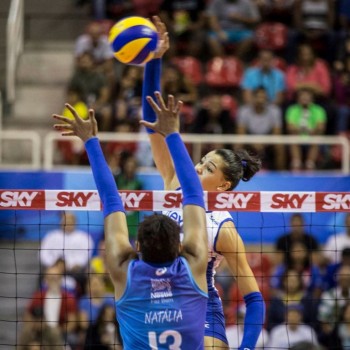 Bernardo Rezende has created the unbeatable team! For the 5th year in a row and for the 12th time in club’s history Rexona Sesc have won the national title in Brazil! This time they seized the crown by beating their arch rivals Osasco in five sets.

It was a true volleyball thriller which was eventually ended in a tie-break. In that fifth and decisive set, the girls coached by Bernardo Rezende showed character of the champions, as they remained calm and focused in crucial moments which resulted in winning another trophy.

BRA: National Cup is back after six...