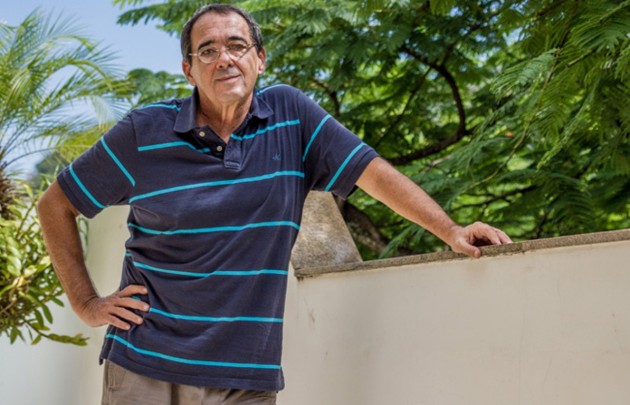 A 68-year-old Bebeto suffered a cardiac arrest during the team presentation of the football club Clube Atlético Mineiro, in which he worked as director of administration and control.

Despite the fact the club sent a helicopter and two ambulances for the coach, they did not take him to the hospital as he died instantly.

Bebeto was one of the most prominent men’s volleyball coaches in the world in the 80s and 90s. He led Brazil national team to the silver medal in the 1984 Los Angeles Olympics. Later, he took over Italy with whom he won the 1997 FIVB World League and 1998 FIVB World Championship.