The 2017/18 Brazilian men’s volleyball championship Superliga playoff finalists, Sesi-SP, are about to sign Halkbank outside hitter for the next season. 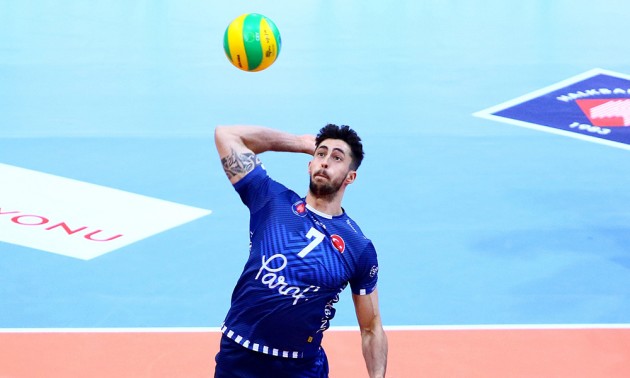 A 27-year-old Lucas Lóh did not make it to the lineup of the Turkish side Halkbank this season. He was the third option for the outside hitter position after Serbian Nemanja Petrić and Burutay Subaşı. Knowing the fact Halkbank won the 2017/18 Efeler Ligi title, the decision of the Serbian coach Slobodan Kovač to put Lucas Lóh as a backup was correct.

But a player that competed for Brazil national team in the last year’s edition of the FIVB World League wants to find himself a team in which he can again be in the front line and, according to the information of the journalist Daniel Bortoletto, it will be Sesi-SP. Before joining Halkbank, Lucas Lóh wore the jersey of EMS Taubaté Funvic.

The São Paulo has already extended contracts with some of its key players. Although, not officially.