The reigning champions Russia have scored the third win at the EuroVolley. 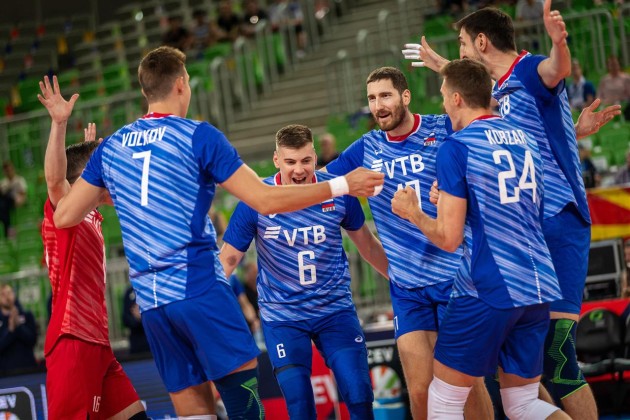 In the first two sets, Russia were much more dominant but in the third set North Macedonia played at the highest possible level to give a huge resistance to the reigning champions. They forced an extended set and were close to take it, but experienced boys from Russia managed to down the rival 30-28.

Dmitri Volkov (15 points) and Artem Volvich (13 points) were the top scorers in Russia, while Nikola Gjorgiev and Filip Madjunkov had 12 points each on the other side. 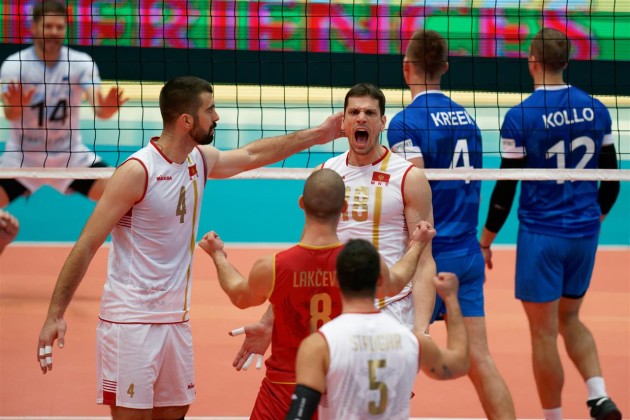 Montenegro have scored the first ever victory at the European Championship. They were even the underdogs against Estonia but they managed to beat them in straight sets.

Marko Bojic will be remembered as the player who was the top scorer in the first win of his national team at the EuroVolley. He ended the game with 18 points.

In Pool B, Germany have again suffered a defeat and that might be a trouble for Gianni’s side. They lost to the host of the teams in Pool B, Belgium, after an amazing five-set thriller!

Christian Fromm was the best scorer of the game with 27 points but that didn’t help his team win the game while on the other side Sam Deroo had 19.