The European Volleyball Confederation (CEV) published the Ranking List for Men’s national teams that will determine participants for the continental Olympic Qualifier in January 2020. 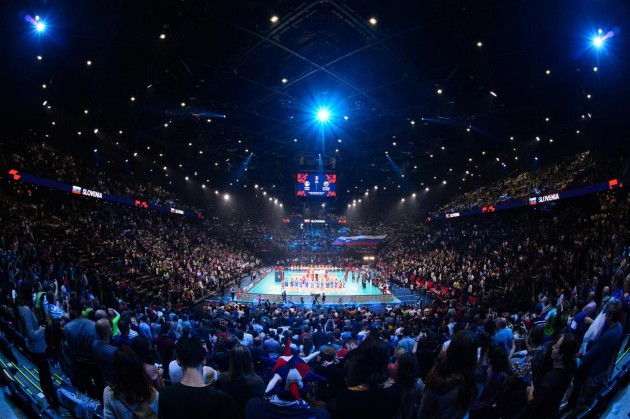 Following the 2019 Men’s EuroVolley, in which Serbia won the gold medal, the CEV released the updated European Ranking for Men, adding points to national teams in accordance with the final standings of the tournament. This ranking list is valid for the continental Olympic qualifications in January next year because the top seven teams, plus the host Germany, will take part in it.

These are the top seven of the latest ranking (excluding the three teams already qualified – Italy, Poland and Russia) that will join Germany in the European Qualifier: Serbia, France, Belgium, Slovenia, Bulgaria, the Netherlands and the Czech Republic.

EUROVOLLEY 2019 M: Giuliani – “I’m pissed off more than anything else“