F4 in Treviso: There can only be one MVP – ZHU TING! 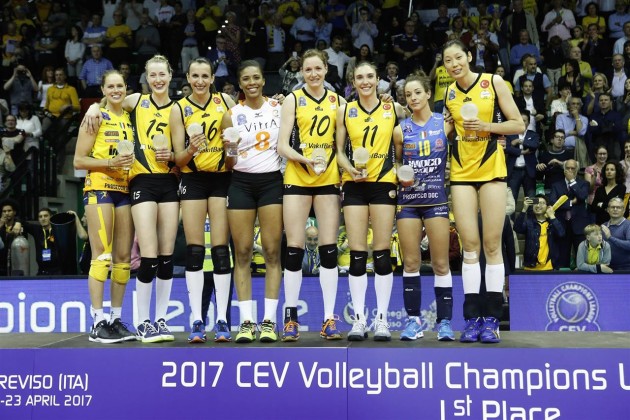 Chinese receiver Zhu Ting added another MVP title to her account. After being awarded the best player of the 2016 Rio Olympics, she received the same award in the 2017 CEV Champions League Final Four in Treviso where her team took the trophy! 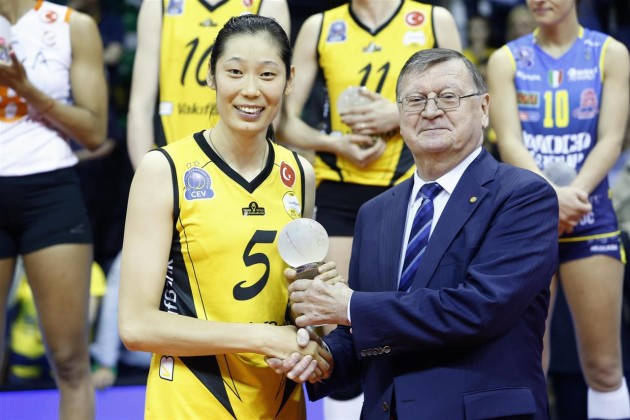 Besides announcing Zhu Ting as Most Valuable Player of the tournament, CEV determined the Dream Team of the F4: 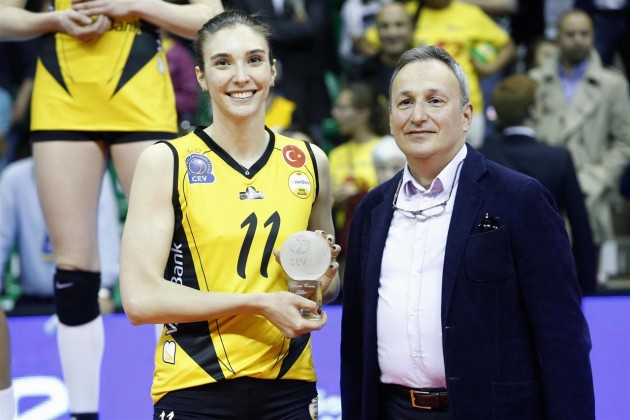 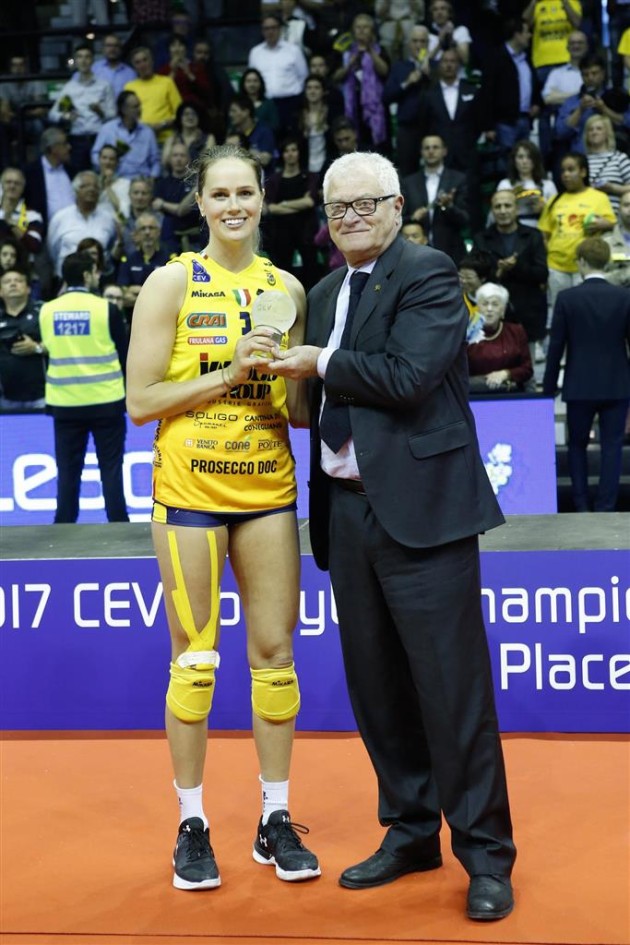 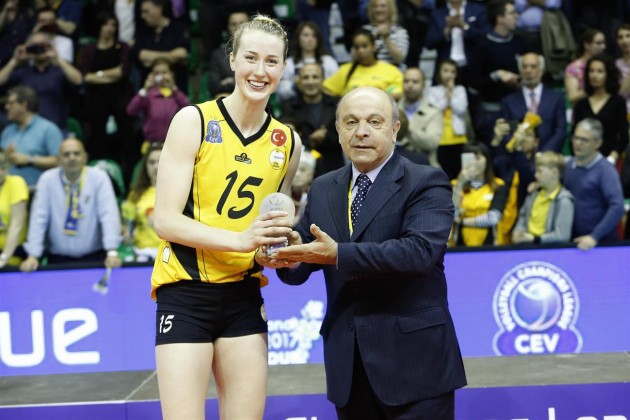 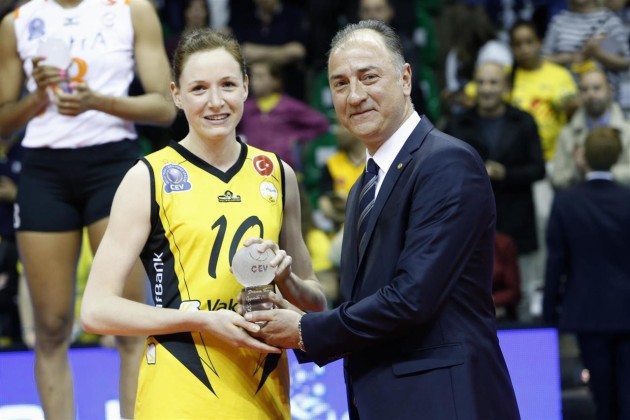 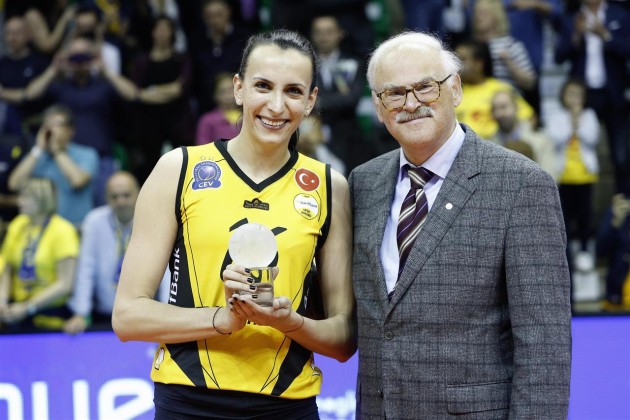 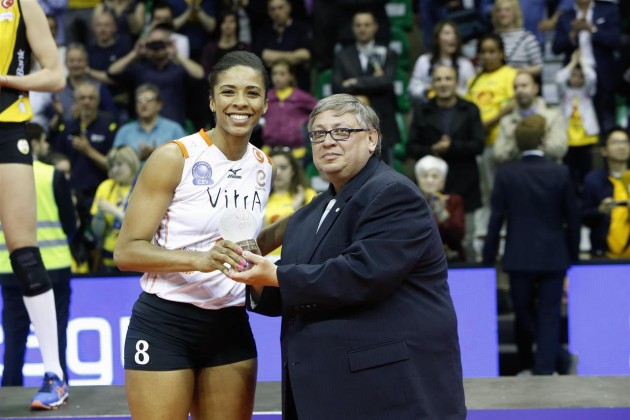 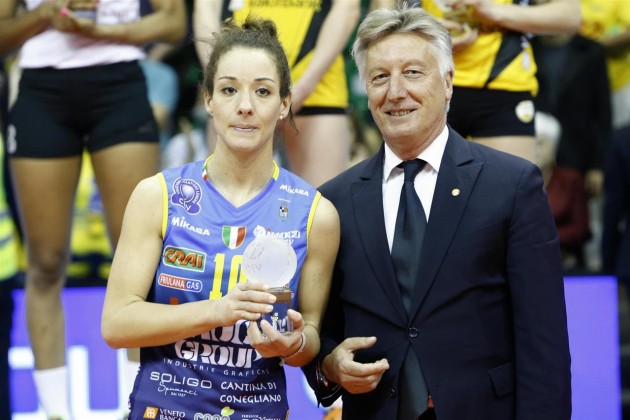 Zhu Ting is really at the peak of this era.

zhuting is always the best.