ECH 2017 M: Konstantinov – “We had a good block because we read the plays of Slovenian setter”

Plamen Konstantinov, the head coach of Bulgaria, is convinced that his team is able to beat every participant at the EuroVolley. 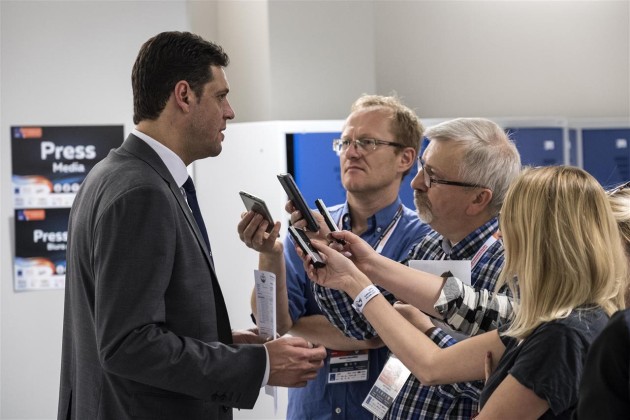 “For me, the facts are the most important.  In this tournament, there is no shortage of surprises. We take part in the European Championship and we must play well. We remembered the Slovenians’ success from two years ago. I’m especially glad for today’s victory. We played well, our tactics was ok, we had a good block because we read the play of Slovenian setter. We were better organized in the key moments of the game. We pushed pressure on opponents by strong services. I think we are physically prepared to play matches day after day. We need a better mentality and we can beat every participant of the European Championship,” says Konstantinov.

“I don’t know where the key is. After the game against Russia, I told my players to believe because they were able to play on the same level as a very strong team. Today the situation was the same – in the first set we had a two-point lead four times, we had chances to make it three, four – we made some, as I call it, “impossible mistakes”. We had some counter-attacks that needed just to be finished and we didn’t do it. I think that we are afraid to win,” says Slobodan Kovac, head coach of Slovenia.

ECH 2017 M: Blengini – “The level of Turkish volleyball has grown, they are very dangerous”