Turkey will play against Italy in the playoffs of the European Championship. 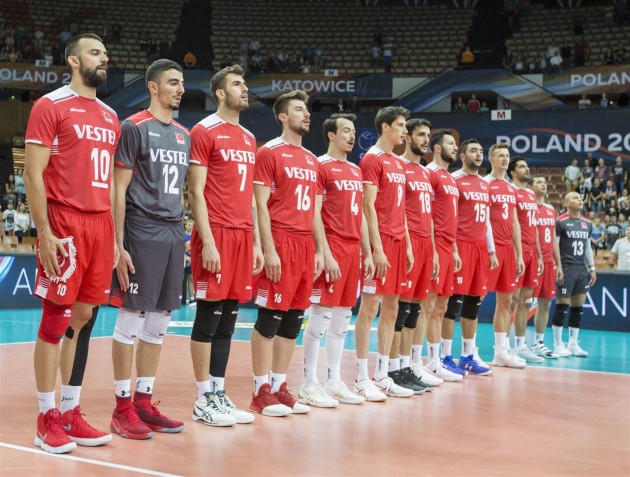 The captain of Turkey Arslan Eksi believes that his team is able to beat the Olympic silver medalists:

“For us, the yesterday match was so dramatic and at the end, we were very disappointed. Today we tried to win against France, but simultaneously we did not want to force physically all of our players. We already know that in the next game we will play against Italy and I am convinced that we can win if we will play like we against Belgium and Netherlands. We respect our opponent as we know that they are Olympic silver medalists, but they are missing a few key players. We started our preparation for this tournament in the beginning of the summer. Our first goal was to fight and now that we did that, the second one is to qualify to the quarterfinal, which means we want to try and beat Italy,” says Eksi.

ECH 2017 M: Bracket and timetable of the Playoffs revealed

ECH 2017 M: Konstantinov – “We had a good block because we read the plays of Slovenian setter”