Sergey Shlypanikov has managed to win the gold medal with Russia at the European Championship. 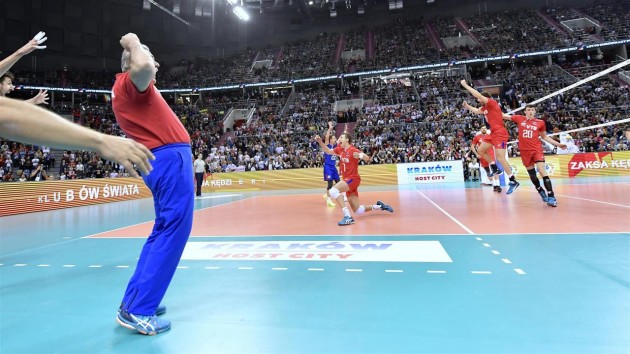 He had a difficult task but he has somehow created the victory of the Russian national team.

“It was a tough final match, but it is a final of a European Championship so it cannot be an easy game. We started the match very well; however, Germany soon improved their game. I was aware that anything could happen here, because we were fighting for the gold medal. So even when Germany led 5-2 in the tiebreak, I still believed in our victory and I said it to my players as well,” says Shlyapnikov.

Russia have prevailed over Germany in the final of the EuroVolley.