Turkey suffered their first defeat in the 2018 CEV Men’s Volleyball Golden European League but qualified for the Final Four. 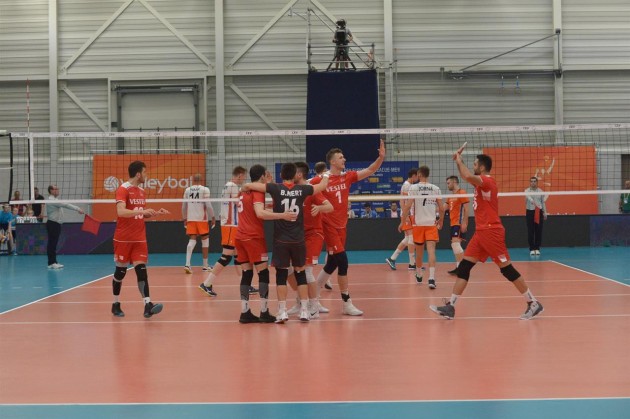 Turkey lost their first match in the 2018 CEV Men’s Volleyball Golden European League but it left no consequences on the side coached by Nedim Özbey as one point from the match against The Netherlands launched them to the Final Four in Karlovy Vary (June 13-14).

Sweden noted their first win in the tournament by surpassing Slovakia at home in Nyköping in Pool A but lost their chances to fight for the Final Four ticket earlier.