Departure of Giovanni Guidetti from the position of the Dutch Women’s Volleyball National Team head coach forced Dutch Volleyball Federation officials to hurriedly seek for new expert to replace him. 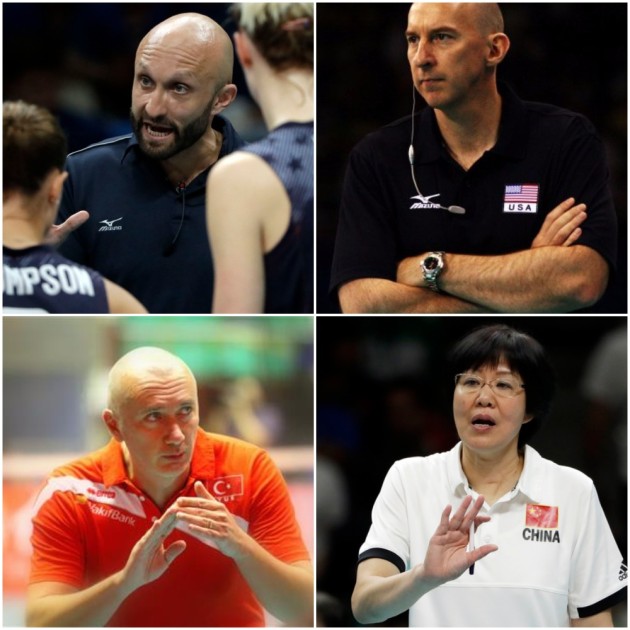 According to the findings of a Dutch volleyball reporter Maarten Tip, which he shared with “Nederlandse Omroep Stichting”, there are four candidates to succeed Guidetti. All are foreigners.

On the basis of preliminary conversations between the player’s union and the Dutch Volleyball Federation, a list of one American (Morrison) one of New Zealand (McCutcheon), one Italian (Barbolini) and one Chinese coach (Lang) has been compiled.

Jamie Morrison might have the advantage over other three candidates since he is Guidetti’s assistant in the Turkish club VakıfBank İstanbul. Thus, he is familiar with the working methods of Italian expert. Morrison has also been an assistant with the U.S. Women’s National Team.

The only lady among candidates for the Dutch Women’s NT head coach, Lang Ping, has the least chance to get the job. It is mainly because she said, despite the fact her contract with Chinese Volleyball Federation expired, she could only coach Chinese Women’s and no other national team. With Chinese Women’s NT, she took gold medal in the 2016 Olympic Games.

POL M: What is going on with Konarski? Zaksa coach says – “Everything should be OK”