Rafael ’Rafa’ Pascual, legendary opposite hitter of the Spanish Men’s Volleyball National Team, finished his campaign for the President of the national federation with failure. 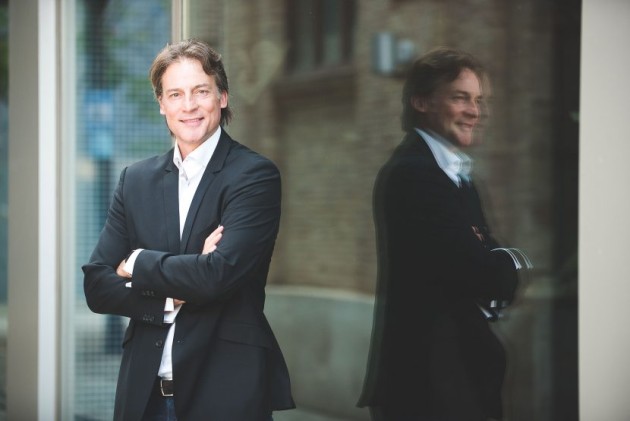 A 46-year-old European champion with a Spanish Men’s NT (in 2007) lost to Agustín Martín Santos, who has been re-elected and will lead the Spanish Volleyball Federation in the next four years.

Santos received 49 of the 68 votes by members of the Assembly, while 18 votes went to Pascual and 1 vote was blank.

Santos is a 59-year-old businessman, who has spent a lifetime in volleyball, being a player, coach, referee and manager. He became President of the Spanish federation in 2000 and during his mandate, Spanish volleyball can boast with a silver medal in Men’s Beach Volleyball at the Athens Olympics, gold medal at the 2007 Men’s CEV European Championship and gold medal by Women’s club Aguere Tenerife in the CEV Champions League (in 2004), among other successes.

RUS M: ARE YOU SERIOUS, MARLON?! A 180-degree spike by Belogorie setter (VIDEO)