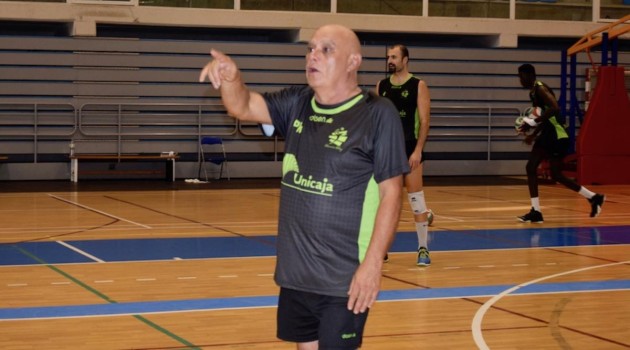 After his club was swept in the 2017/18 Superliga playoff finals by Club Voleibol Teruel, Almería president decided to say goodbye to Italian coach Piero Molducci.

During seven straight years at the helm of Almería, eight overall including 2004/05, Molducci led the club to the championship title four times, national cup two times, and national Super cup one time.

Molducci was tied with the club and city so much that he even opened a restaurant business there.

F4 in Bucharest: Three days till big tournament – WoV present you all teams

ITA W: Top scorer of Serie A1 one more season in Scandicci