2019 FIVB Men’s Volleyball Club World Championship will have only four teams as we wrote before and now it is confirmed by our sources. 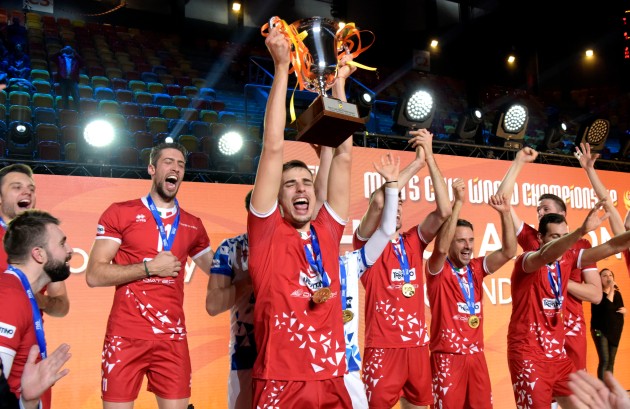 Only four teams will play for the prestigious trophy this time: the South American champions, 2019 CEV Champions League finalists and the best ranked team from Asia.

The participants have not yet been officialy announced, and according to our source, the Asian representative is still unknown. The title holder of AVC Men’s Club Volleyball Championship, Shahrdari Varamin VC (Iran) is banned from participating due to an FIVB sanction and 2nd ranked team (Panasonic Panthers from Japan) declined the invitation, the FIVB has sent a new invitation to Qatar’s Al Rayyan SC (participant in 2012 and 2014, finalist in 2014) as the third-ranked at 2019 AVC Men’s Club Volleyball Championship.

The new rules will be different compared to previous editions.