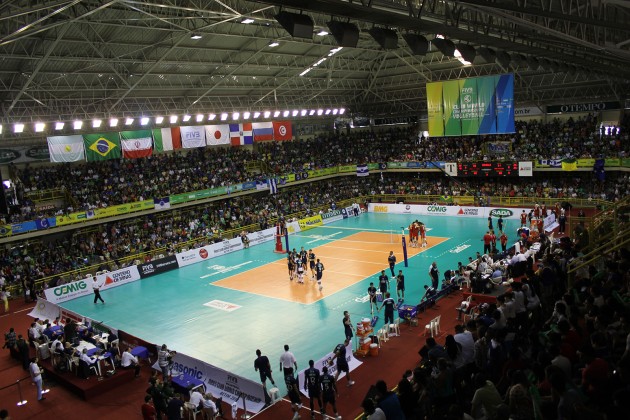 The next FIVB Men’s Club World Championship will be played in Brazil, more accurately in the city of Betim, with Sada Cruzeiro being hosts from December 3 to December 8. This will be the fourth time that the prestigious tournament will take place in Betim. The matches will be played at the Divino Braga hall whose capacity is 6,000 seats. Cruzeiro won the title in all three previous occasions when being hosts (2013, 2015 and 2016).

This year’s edition of the Club World Championship will be played in the new format and with the presence of only four teams: Sada Cruzeiro (Brazil), Al Rayyan (Qatar), Cucine Lube Civitanova (Italy) and Zenit Kazan (Russia).

KOR M: Schmitt marks his return to V-League with 37 points but KEPCO fall to KB Stars

Lyubov Sokolova on the volleyball rules –...