ACCH M: Championship will be held on March 17-27

The African Volleyball Confederation (CAVB) has announced that the Men’s African Club Championship will run from March 17 to 27. 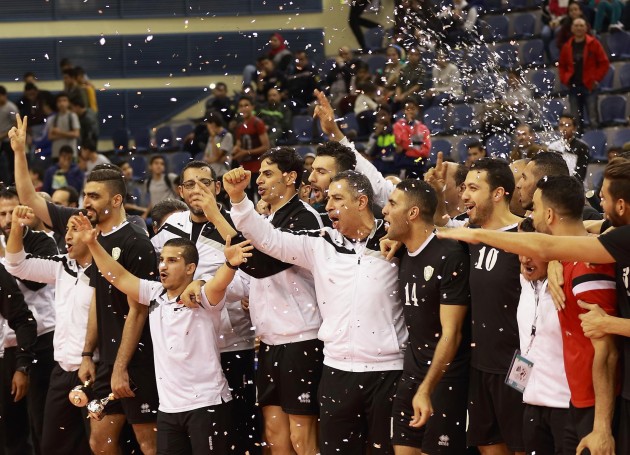 The CAVB had previously announced that the tournament would be held in the Tunisian capital Tunis.

The competition is open to the league champions of the affiliated national federations as well as the local cup champions.

The CAVB has also announced a deadline of February 28, 2017, for teams to confirm their participation.

This is 20-year old Simon Robertlandy, smashing the floor in Cuban jersey (VIDEO)

Tunisia won’t replace Russia after all: China back...

Which nations are favorites to win this year’s...