WL 2017: Wallace hopes for his first title in World League

In three days Brazil will host for the sixth time the Final Six of the FIVB 2017 World League and all hope for a new gold medal. 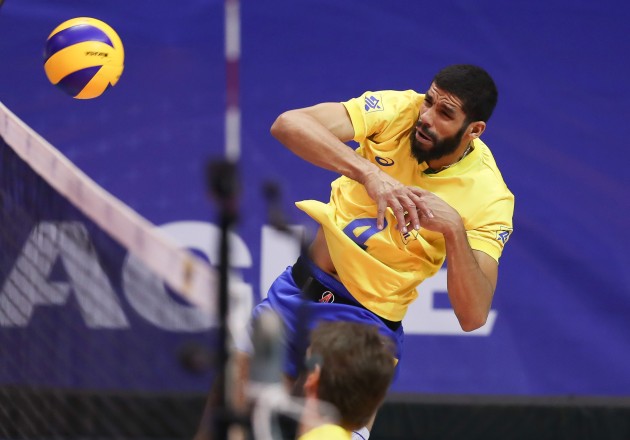 Brazil last time stood on the highest place on the podium in 2010, but they are still the most successful team in this competition with nine gold medals, six silver and four bronze (19 total).

Hosts Brazil were the first to arrive in Curitiba after a week of work in their training Center.

“We have been working really hard to get the result we want. I think that no one trained more than Brazil”, said opposite Wallace De Souza. “It would be awesome to win this title one year after the Olympics. I have never won gold in the World League before and I am really looking forward to it” added Wallace who thinks that the Final Six at Arena da Baixada will be very fun.

WCH U21 M: Poland in the final after tie break against Brazil