Serbia and Brazil scored their fourth wins in the FIVB Volleyball Nations League and after five rounds they are on the second and third position of the standings with 12 points. 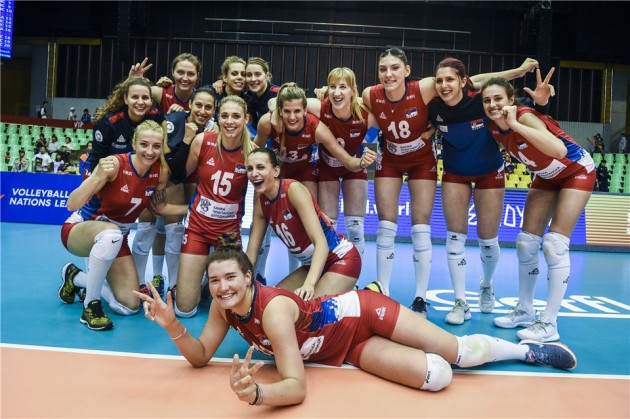 She finished the match with 17 points while on this match Ana Bjelica got the chance to play almost all match as the opposite and scored 15 points. Jovana Stevanović dominated in the block (5) but scored 14 points same as Bojana Milenković. 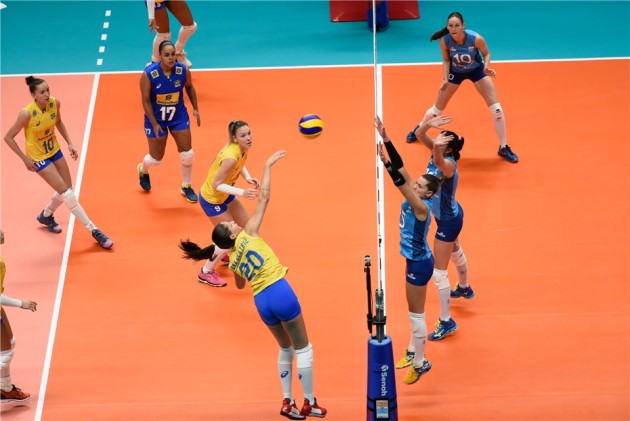 In Pool in Ankara, Brazil have expectedly outplayed Argentina who are still on the bottom of the standings without a point.

On the opponent’s side, Elina Rodriguez was top scorer with 8 points.