FRA M: Their fight for survival fails, Rennes no longer have professional team

There will be no more men’s professional volleyball in Rennes. 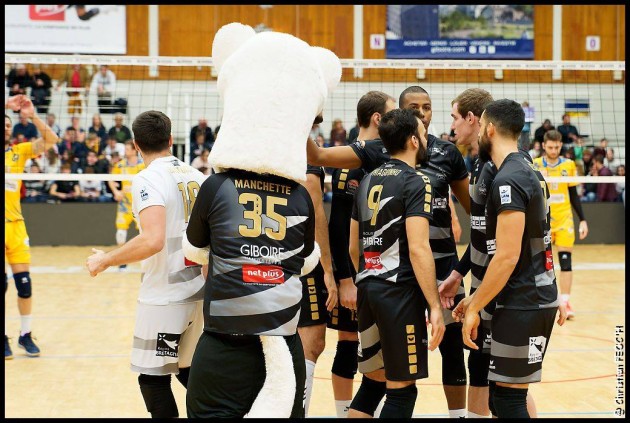 The French National Olympic and Sports Committee (CNOSF) ruled that the request of the men’s volleyball club Rennes club to join the country’s second division (Ligue B) inadmissible. Consequently, pro volleyball has disappeared in Rennes. This all is a consequence of the fact that Rennes filed for bankruptcy with a plan to be taken over by a group of investors led by the France National Team star Kévin Le Roux. However, the initiative was dismissed by the DNACG (the financial control body of the French national volleyball league).

After the disappearance of Rennes (full name Rennes Volley 35), their amateur affiliate section REC Volley (Rennes Étudiants Club Volley), who intended to take over the team of Rennes Volley 35, requested to get admitted to the Ligue B but was rejected. REC Volley might receive the wild card for Ligue B but for the 2021-22 season the earliest. In the meantime, they will compete in the third rank of the French club volleyball next season, the Élite, with a team made up of players from the Rennes Volley 35 base categories.

As for Rennes Volley 35, their fight for survival has failed. Last season, they were serious candidates to win the national title, being placed third in the Ligue A charts two rounds before the end of the regular season that was prematurely ended due to the coronavirus pandemic. It was their best result in the top division after returning to it in 2017, and the best result in the top division ever.