The derby between Nantes and Rennes went to the host in the 17th round of the Ligue AM. Martin Demar's team caught up to Arago de Sete in the standings. Julien Lavagne commented the game. WolrdofVolley brings you the latest volleyball news. 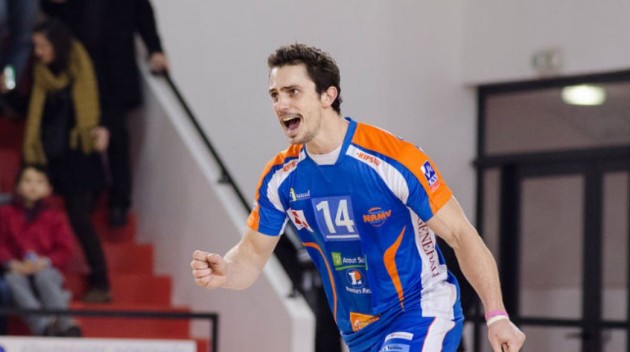 “The whole group worked well. We played a good game. Was started very slowly, then we relaxed and played better. We took the win with commitment and desire” Julien Lavagne said.