FRA M: French league stronger for 2 players from Serie A1

The Finnish spiker, Antti Siltala leaves Sora and goes to Ajaccio, while the middle blocker Futi Tavana goes to Toulouse instead. 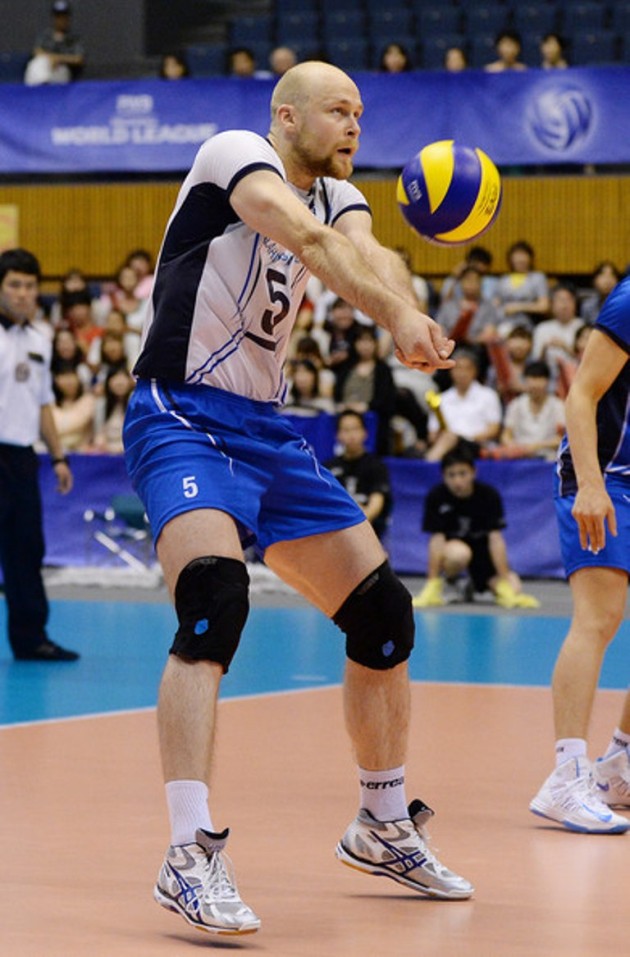 Futi Tavana (25 September 1987), although born in New Zealand, he now owns the citizenship of USA. Before coming to Piacenza, he had played for BYU Brigham Young University, Hawaii.