European champions Russia achieved a much anticipated victory against Rwanda to become the first team with a lock on a top pool position at the FIVB Boys’ U19 World Championship. This and other volleyball news read on Worldofvolley.com. 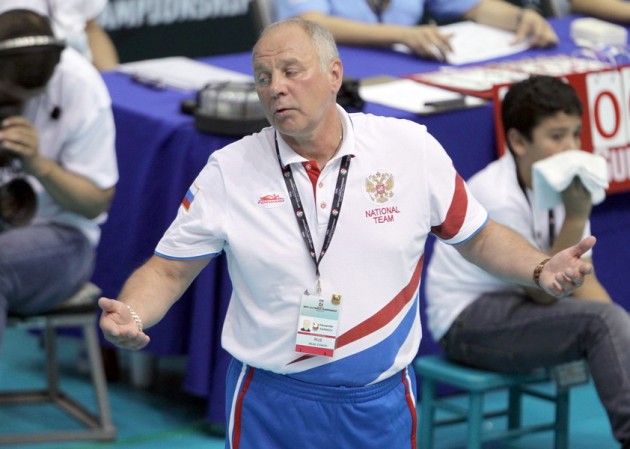 Coach Alexander Karikov rotated players, toyed around experimenting with setter Pavel Pankov as opposite, and at the end came up with a 25-13, 25-18, 25-16 triumph attained in just 67 minutes.

Already with nine points resulting from three straight-set victories, the Russians have established an insurmountable gap with only one day to play in the preliminary round.

“Today I changed number 11, our setter (Pankov) to play as an opposite because I think that will be his position in the future,” Karikov said. “I did that thinking about his future as a player.”

“Today that’s the Iranian team on the court,” the coach Iraj Mozaffari said. “We dedicate this victory to the fathers and mothers of the players of our players who have not seen each other for fifteen days.”

FRA M: French league stronger for 2 players from Serie A1