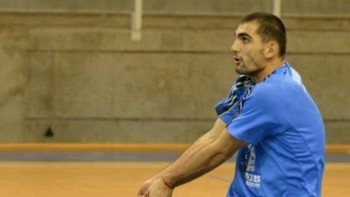 Young receiver arrived in Saint-Nazaire as a medical joker. Yordanov played for Marek Dupnica in first half of the season.

“I wanted to play in the French Championship which is above Bulgarian by quality” stated Yordanov for the official website of the Saint–Nazaire.

Coach Gosselin was satisfied with the deal:

“Our competitiors strengthened their rosters, so we did the same. When we got the opportunity to sign Zlatan, we didn’t hesitate.

Yordanov will have a chance for debut on Friday when Saint-Nazaire playes against Rennes.