After 10 years of working for Gent, including six years as the head coach of senior’s team, Stijn Morand will leave… 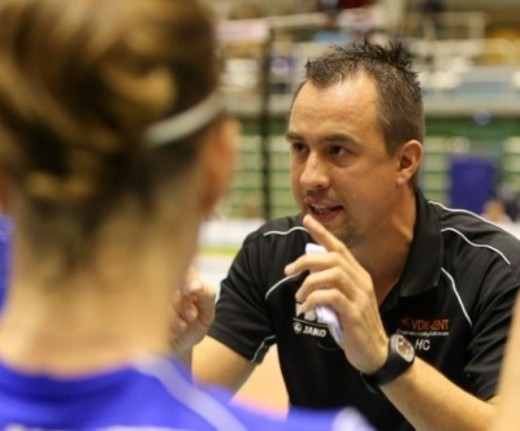 He accepted the new challenge in the French volleyball league – Paris Saint-Claud. They will compete in the CEV Challenge Cup next season.

ITA M: That’s how Atanasijević did it (VIDEO)