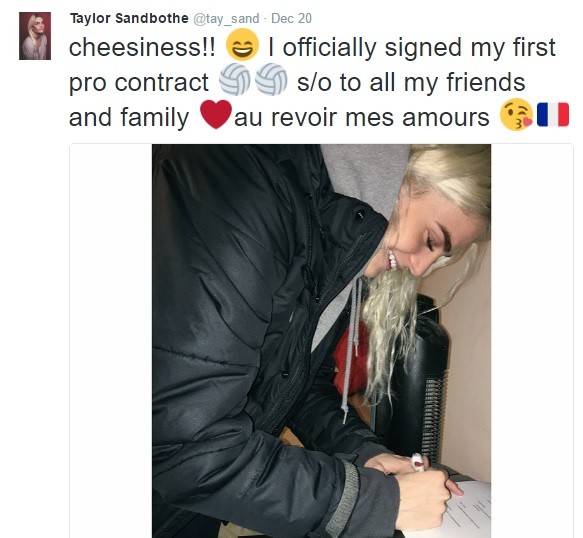 A player herslef posted a photo on Twitter signing a contract with some French club but did not reveal its name.

SRB: Bošković and Ivović The Best Players of 2016!