Title contenders in the French Men’s volleyball Ligue A Masculine, Tours, hired a medical joker from domestic championship in the finish of the season. 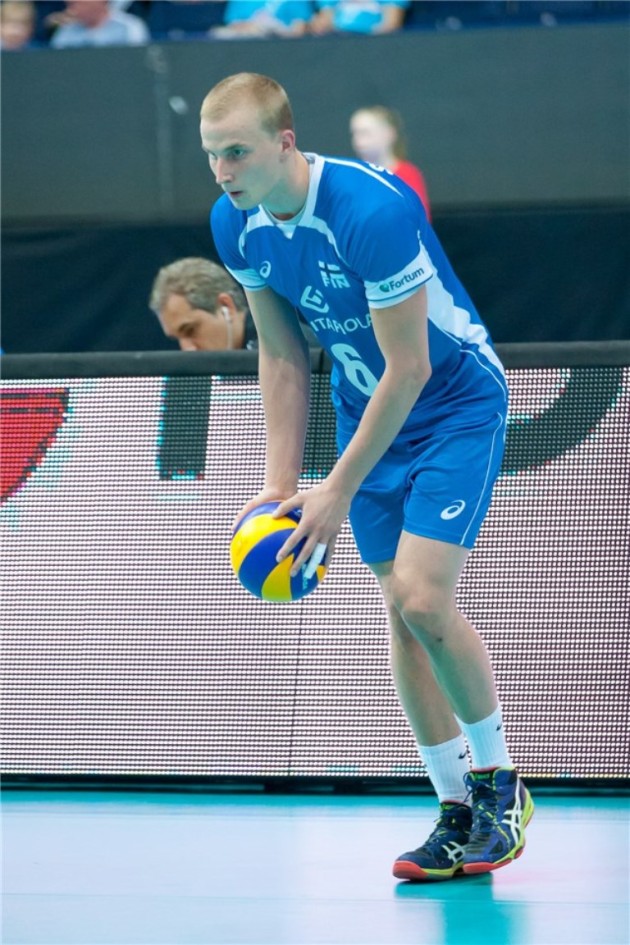 A 23-year-old Finnish receiver Niklas Seppänen agreed terms with Tours, who still fight for the top seed in the French top division, which will become his third team in France.

Seppänen came in place of Australian Adam White, who suffered injury 12 days ago in the first leg of the 2017 CEV Cup quarter-finals against Czech side ČEZ Karlovarsko.

The Finnish player started the season in Narbonne, who will move to the Division 2, and will play in Tours as loaned player. He will not be able to help his new team in the CEV Cup because for that, according to the regulations, he would have had to arrive before the quarter-finals.