Paris Volley are among the teams that have started creating the roster for the next season. 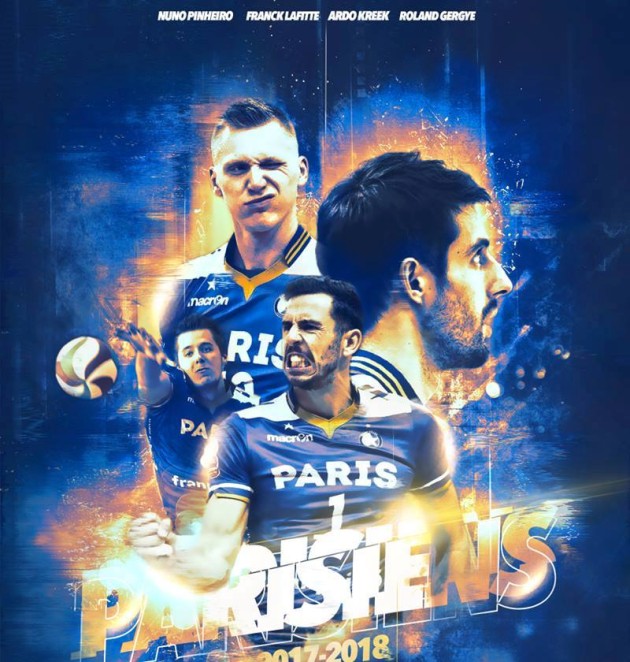 They have announced that four players from the current roster will play in a jersey of Paris in 2017/2018 season.

Paris have finished the season in French volleyball league playoff quarterfinals, after being knocked-out by Ajaccio, 2-0 in the series.

They want to make better results in the next season…

TUR W: Yellow Angels down Galatasaray to double the lead in finals!