FRA M: Ngapeth cleared of charges for a conflict with railway controller

The French volleyball superstar Earvin Ngapeth, who was given a three-month suspended sentence in prison for a conflict with a railway controller in Paris in 2015, was acquitted as the Court of Appeal of Paris re-qualified the facts and will not pursue the player, L’Équipe revealed. 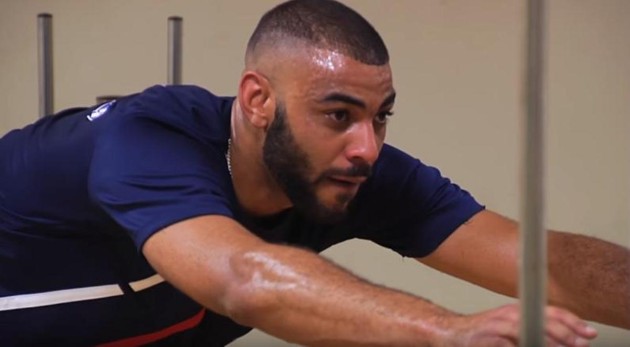 L’Équipe reported that France national team outside hitter Earvin Ngapeth, who was sentenced to three months suspended in prison in the first instance in April 2016 for a conflict with a National Society of French Railways (SNCF) controller, was cleared of charges on appeal by the Court of Paris.

In a decision from March 23, the judge confirmed the absence of obstruction and re-qualified the nature of the act: since there was no evidence of a bruise and a seven-millimeter wound on the right eyebrow that was on the complaint that a controller has filed and due to which he was prescribed a four-day temporary work disability, the intentional injuries that were inflicted on him were re-characterized as involuntary.

“The justice has restored the reality of the case that had nothing to do with what was presented in some media and social networks. My client neither beat up an SNCF agent nor wanted to block train traffic by his goodwill,” Ngapeth’s lawyer commented on the court decision.

Since Ngapeth was also released last June by the Court of Appeal of Montpellier for a brawl occurred in a nightclub in the summer of 2013, his legal troubles are over.