FRA M: Coach Enard explains why he left Tours – „I wouldn’t be able to go to World Championship“

Cédric Enard will leave the bench of the French men’s volleyball championship Ligue A side Tours Volley-Ball at the end of the season, and it is no longer a news, but the fans were wondering why. 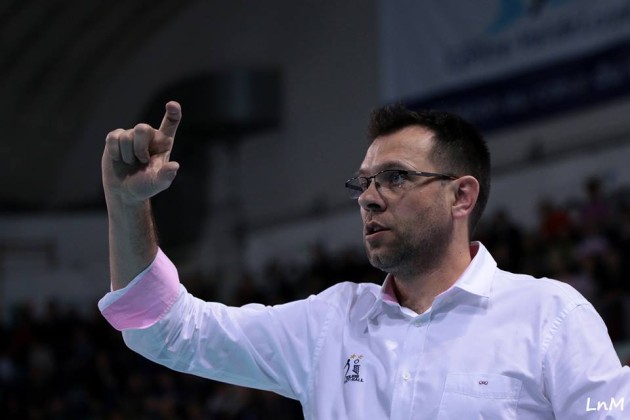 In a statement for the French Volleyball Federation (FFV) website, country’s male national team assistant coach Enard explained why he decided to resign as Tours head coach after spending only one season in the club.

„What needs to be clarified is that I didn’t stop being a coach in the club. What happened was that Tours had made me a nice two-year proposal, one + one contract, and there was really a will to continue together, but the club wanted me to be there throughout the entire preparation period for next season. So, I wouldn’t be able to go to the World Championship with France, which would have meant that I had to leave the staff. My priority was obviously to stay in Tours to give continuity to the work done this season, but, I’m 42 years old and I couldn’t see myself without the human and professional experience that France national team represents,“ Enard said and added that he had some contacts regarding his engagement for the next season, even from the teams abroad.

Tours have found the new coach for the next season.