Check out some of the latest men's volleyball transfers and rumors in the 2018 summer transfer window from French Ligue A for July 3, 2018. 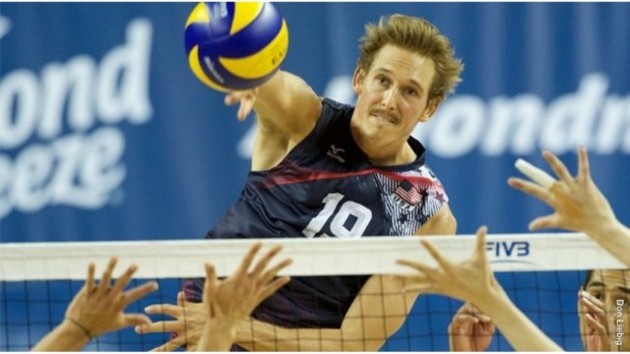 The Ligue A vice champions Chaumont Volley-Ball 52 Haute-Marne completed the roster for the next season by hiring a two-time first All-American team member Taylor Averill. A 26-year-old middle blocker is currently engaged in the 2018 FIVB Nations League with the U.S. national team, mostly acting as a backup middle blocker. The University of Hawaiʻi at Mānoa graduate, with whose volleyball team Rainbow Warriors he reached Final Six in his senior year (2015), spent the last season with Revivre Milano, Italy, averaging 1.3 kill blocks in SuperLega 2017/18.

The titleholders Tours Volley-Ball have announced the arrival of a seventh and final reinforcement for the season 2018/2019 – the Dutch outside hitter Floris Van Rekom. A 27-year-old player is quite familiar with playing Ligue A which will significantly help him fit in Tours. He wore the jersey of Nantes Rezé Métropole Volley in the last three seasons, establishing himself as a reliable receiver. Van Rekom made 58% reception in the 2017/18 in the Ligue A. Including a total of seven signings (Husaj, Trinidad, Teryomenko, Kevorken, Capet, Chinenyeze, and Van Rekom) and four players who remained in the squad from the last season (Henno, Wounembaina, Nevot, and Egleskalns), Tours have formed the team for the 2018/19.

Nice Volley Ball filled five spots in the next season’s roster so far of which three are outside hitters. A 26-year-old Czech national team player Adam Bartoš, a one-time French champion and cup winner, and two-time Super cup winner (all with Tours Volley-Ball) extended his contract with the team from Côte d’Azur. Next season he will have his compatriot in the lineup as Jan Galabov arrived from Czech cup winners Dukla Liberec. A 28-year-old Russian Vadim Deev signed for Nice from Division 2 side Cambrai Volley Élan du Cambrésis. Nice also engaged libero and opposite. A 26-year-old Belgian libero Jelle Ribbens returned to the club after a season which he spent in Spacer’s Toulouse. Before that, he wore the jersey of Nice for three seasons to become the Division 2 champion in the 2015/16. A 29-year-old Dutch Robin Overbeeke (one-time Dutch champion, and one-time Belgian cup and Super cup winner) came to Nice from Nantes Rezé Métropole Volley. 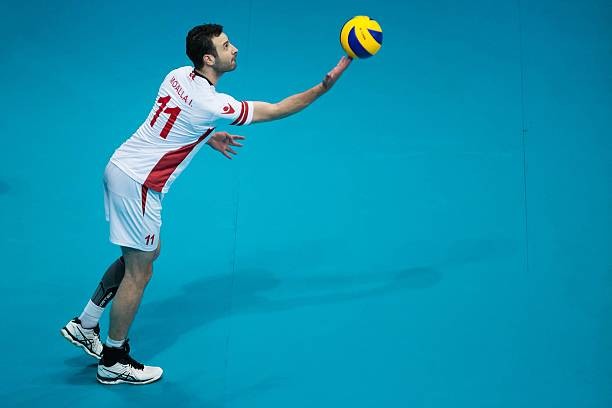 Stade Poitevin Beach Volley (Poitiers) announced the arrival of a new outside hitter: a 28-year-old Tunisian international Ismaïl Moalla, the MVP of the 2017 African Cup of Nations in which his national team won the gold medal. After parting ways with the Turkish side Fenerbahçe at the end of the 2016/17 season, Moalla was without a club for several months before signing with the Egyptian club Zamalek SC. After they signed German Jochen Schöps in May, Poitiers will have a quite powerful attacking duo in the 2018/19. A duo that is going to be in charge of distributing the balls to these two consists of a 22-year-old Julien Prigent who came from Division 2 side Narbonne Volley (promoted to Ligue A) and Russia U21 national team player Konstantin Abaev (Montana, Bulgaria). The Moroccan outside hitter Zouheir Elgraoui will be lurking his chance from the sidelines. A 24-year-old Best Scorer of the 2013 FIVB U21 World Championship, who is very successful in beach volley (African champion in 2017), played in Lybian club Asswehly SC last season. 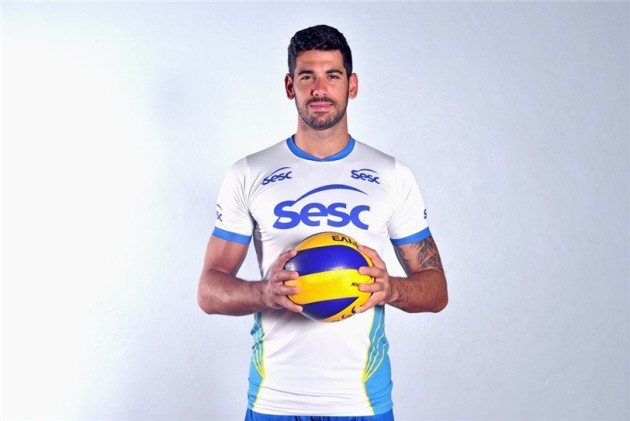 Montpellier Volley Université Club signed a 23-year-old outside hitter Maxime Hervoir. A former France U20 national team member spent the last two seasons competing for the Ohio State Buckeyes in the NCAA Championship, winning the title in 2017. Hervoir started his career as the middle blocker which is the position on which he played when winning French U17 championship in 2011. Montpellier engaged several more newcomers for the next season: Veteran Cuban setter Javier González (ex-Cuba national team member who did not return to his home country after the 2015 FIVB World League match against Italy and was suspended from competing in the next two years) from Chaumont Volley-Ball 52 Haute-Marne, prospect libero Benjamin Diez (Best Libero of Division 2) from Association Sportive Cannes Volley-Ball, Russian middle blocker Aleksey Nalobin from Dafi Społem Kielce (Poland), and Brazilian outside hitter Lévi Cabral (former Brazil national team member, 2017 CEV Cup winner with Tours Volley-Ball) from Sesc-RJ (Brazil).