It was an exciting game in the Hammerling hall. Kopenicker SC Lost against Allianz MTV Stuttgart 2:3. Stuttgart is sixth in the Bundesliga table, Kopenicker is ninth. Worldofvolley brings you the latest volleyball news. 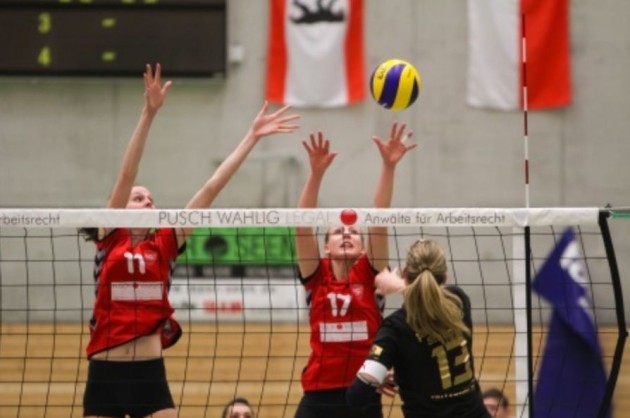 Kopenicker started the first set with a strong service game. KSC managed almost everything in this set and won it 25:18.

This changed with the start of the second set. KSC led by three points before the tables turned and Stuttgart and took the lead with three points. They managed to keep the lead in win the second set to tie the match. A similar picture is was in the third set. The KSC led 13:8, before a series of the guests. At 24:23 KSC had a set ball, but in the end Stuttgart won 28:26. In the fourth KSC won and earned a tiebreak. It was quickly 1:6, KSC struggled back at 8:11, but after that it was all Allianz which won the game 15:8.

Next Sunday the KSC butterflies play against USC Münster.