The Danish hosts of the 2013 CEV Volleyball European Championship – Men looks forward to this year’s European League with great enthusiasm as the prestigious tournament is the perfect preparation toward the Final round of the European Championship on home ground the 20th to 29th of September. This and other volleyball news read on Worldofvolley.com. 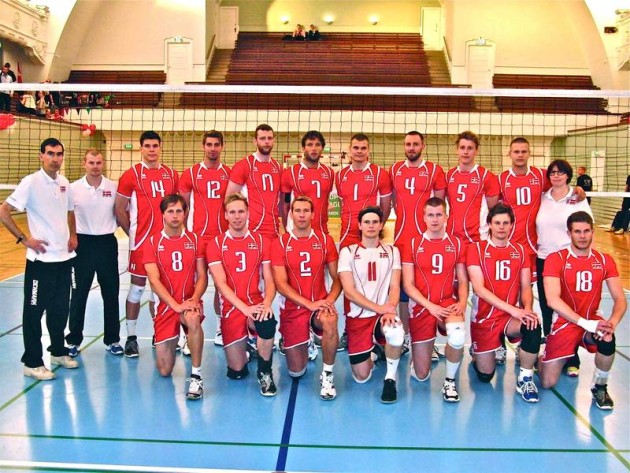 The Danish team is facing Slovakia, Belgium and Austria in this year’s European League – a tough but exciting challenge assess Mikael Trolle, Sports Director in the Danish Volleyball Federation.

”European League is a fantastic preparation for us. The tournament takes place three month before the European Championship in Denmark and Poland begins. It is the second year in a row we participate and it will be exciting to see how the team performs compared to last year and with the forthcoming European Championship in sight. European League will help us level up our game so we are ready to face the very best of volleyball Europe in the final round to September,“ says Mr. Trolle.

The Danish host city for this year’s European League is Slagelse where the matches will take place in Antvorskovhallen. Mayor of Slagelse, Lis Tribler, hopes that the elite tournament will have positive effects on the local sport.

“We are very excited that European League will take place in Slagelse. The tournament helps us to build awareness of Slagelse Municipality where we have a strong focus on both elite and non-elite sport. I hope that we also in the future can attract big sport events to the municipality,” says Lis Tribler.