Moerser SC meets TV Rottenburg in this round of the Bundesliga. Hans peter Muller-Angstenberger and Chang Cheng Liu commented the game. WorldofVolley brings you the latest volleyball news. 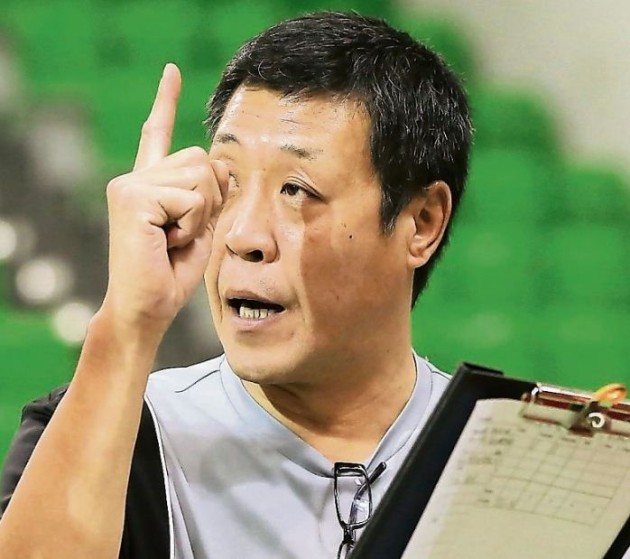 Moerser SC has a new home. After two years in exile playing in the “Adler“, now they are in the renovated sports park in Moers-Rheinkamp. In the first game in late January it began, however, with a 0:3 deffeat against Mitteldeutschland. Moers‘ Coach Chang Cheng Liu said afterwards: “This 0-3 defeat at the new sports center, I want to apologize to the audience.“

From the European Challenge Cup Moerser has resigned in late January in the second round. They are however in the DVV Cup semi-final after beating Rottenburg. Is this missed opportunity still in Rottenburg heads? “No” said coach Mueller Angstenberger. “Much has happened in the meantime.“