Shocking news is coming from Germany. The middle blocker of Friedrichshafen has decided to retire at age 29! 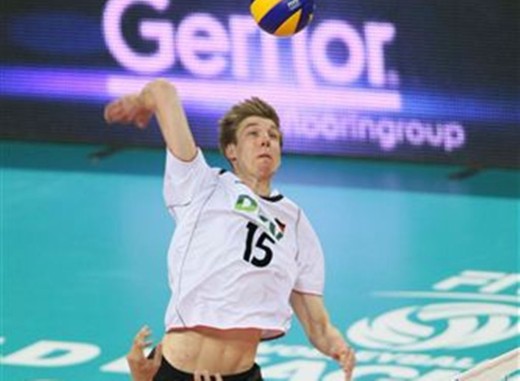 “I played at Olympics, European championship, World League… I won the bronze medal at World Championship and I won Champions league in 2007. I’m very happy with the achievements during my career. Now, I’m looking for new challenges. I will move to the computer industry. I won’t be head coach, that’s sure. Probably I’ll be back to the sport business one day” says Max Günthör.

He was a member of Friedrichshafen for three previous seasons. Check where he played before joining the German champions.

PHOTO OF THE DAY: Two colors, one passion