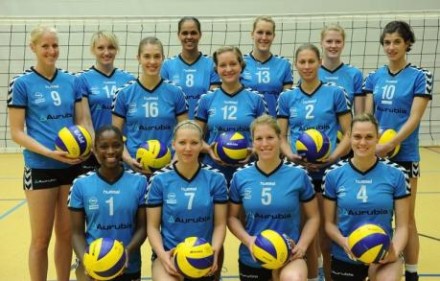 OG W: Brazil and USA to fight once again for women’s Olympic gold