The way this season in German Men’s volleyball started, it is going to be the one in which VfB Friedrichshafen will rule! 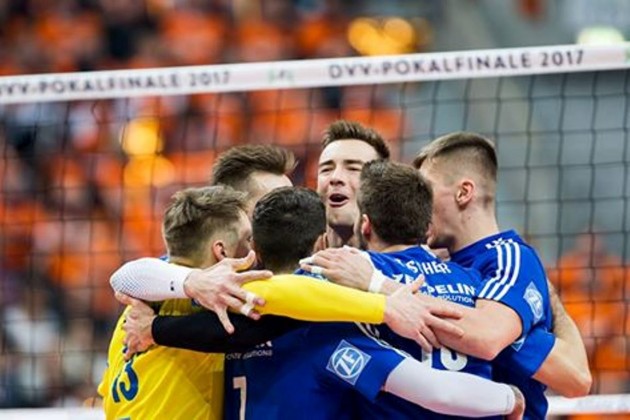 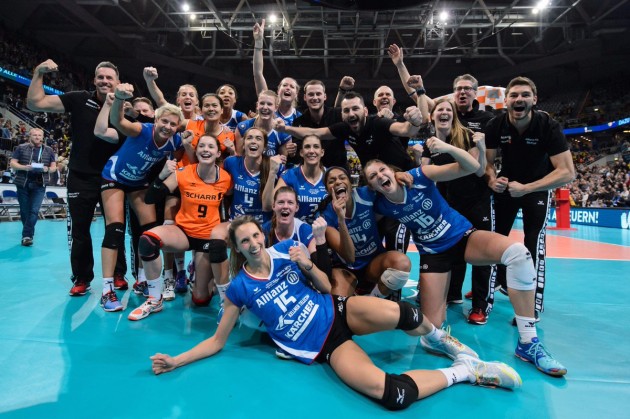 Despite an amazing attendance in today’s Cup final of 10.143 spectators, last season’s record was not topped. In the 2016 final, more than 12,000 spectators watched BR Volleys and Dresdner grabbing their trophies.