Until today, Lube Civitanova had four trophies in each Italian Men’s volleyball competition. Now, one of the most prominent Italian clubs have five trophies in one category – national Cup! 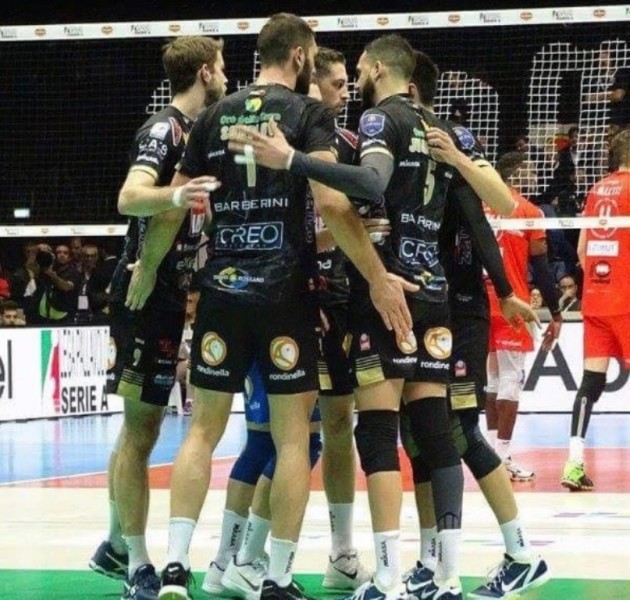 Despite an exhausting semifinals that both clubs played, Lube and Trentino competed until the last breath in the national Cup final. The team coached by Gianlorenzo Blengini, who has grabbed his first medal in the club competition, had more strength in reserve for the gold medal clash, mostly thanks to unstoppable performance of Tsvetan Sokolov (20 pts.) – Osmany Juantorena (15 pts.) duo.

After eight years of fasting, Lube took Italian Cup, fifth in the club history. Other domestic trophies that Lube own are four in the national championship and four in the Super Cup.