Spain suffered another shocking defeat on the Youth European Championship qualifying tournament in Volos, after losing to Azerbaijan, they lost to Finland. Janika Rontti had a good game. For more latest volleyball news visit worldofvolley.com 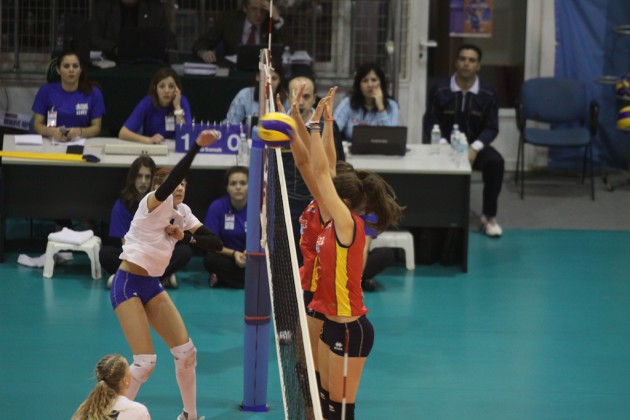 With this result the chances for Spain to make it to the final round look already compromised even though three rounds are still left before completion of the tournament. Spain started out really good by claiming the first two sets and standing out in blocking but Finland stormed back in set three by serving really well and exploiting Spain’s unforced errors.

The block and service helped Finland’s quest for the tie-break with the fourth set being sealed by an ace of Janika Rontti.

Finland stormed out to a massive 5:1 in the decider and even though Spain fought back (8:10), the “Suomis” could ultimately celebrate their first win in the tournament (15-13).