The Cuban Volleyball Federation kept its word and allowed its receiver to freely go and play overseas. 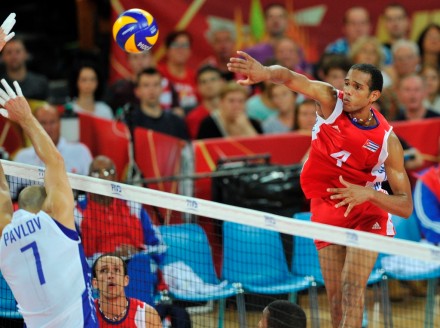 Javier Ernesto Jimenez has signed a contract with PAOK Thessaloniki until the end of the season 2014/2015.

With him on the roster, PAOK will have much bigger chances to dethrone the champion of Greece, Olympiakos.

Cuban player will arrive to Thessaloniki on Monday evening.

In 2014, Jimenez played for Cuba and won the Pan American Cup, while he also competed at the World Championship in Poland.

Italy, Germany, France, Belgium, Slovenia all through to second qualification round