After good first part of season in Serbian league, Nikola Mijailović will continue his career in Greece. 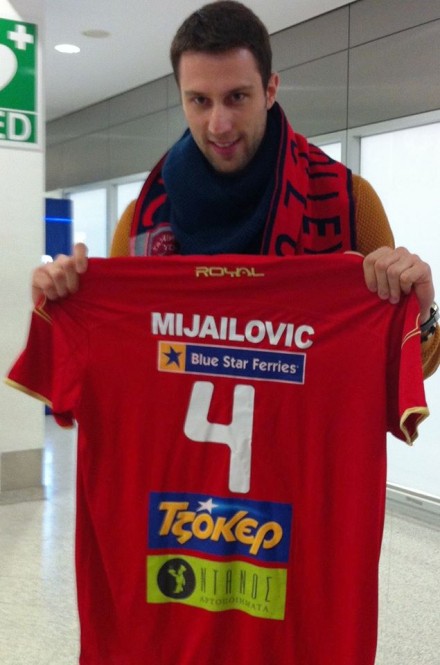 Nikola has signed for Foinikas Syros Island until the end of season and he will be the third Serb in this team. As you already know, opposite Tomislav Dokić and coach Ratko Pavličević are members of Foinikas who is currently on the fifth place in Greek League.

Last season Mijailović played for Ethnikos and until January 2015 he was a member of Partizan.

“After everything that happened to me in the last nine months, after two surgeries, I decided to return to Greece. I feel here like home. I spent only one season in Greece and I met many friends and good people. They have always been there for me so that is the reason why I decided to return after a very difficult time in my career” said Nikola.