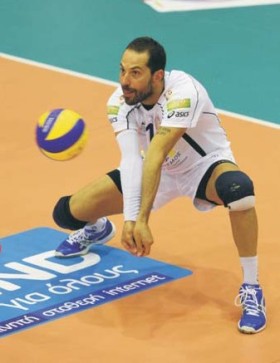 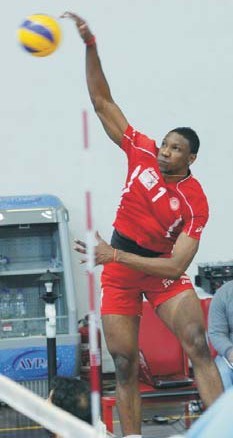 Who it concerns
The purpose of the Volleyleague Trials 2012 is to provide opportunities for both Greek and Foreign volleyball players, to show their skills and contest for a contract in one of the Clubs of Hellenic Volleyball League 2012-2013 Clubs. Players who played already in the previous seasons in Hellenic Volleyleague may participate too, in order to show some other aspects of their skills.

Subject
All players in Volleyleague’s Trials 2012 will have the opportunity to take part in training sessions from coaches of Volleyleague teams and to participate in training matches. 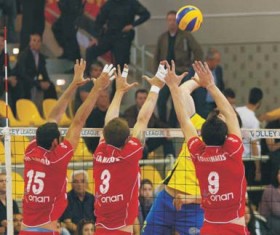 BUL M: Naydenov coach for the next 2 stages of World League