Panathinaikos and Olympiacos will play in the finals of play-off of the Greek championship. 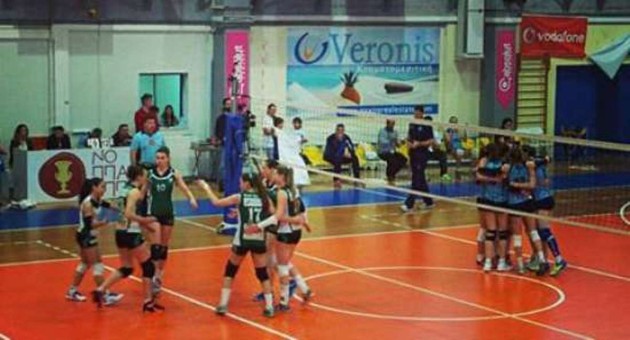 For the second time in the semifinals, Panathinaikos has defeated Pannaxiakos NAXOS and after new win, they have qualified it the finals of the championship.

PAO celebrated new victory after four sets and Evgenia Tsima was the leader with 25 points. The first two sets was quite tight but the second two sets easily belonged to “Green ladies”.

In the big finals Panathinaikos will play against Olympiacos Piraeus, who was stronger than A.E.K.. Twice they scored 3-0 wins.