PAOK have announced the new reinforcement for the next season. 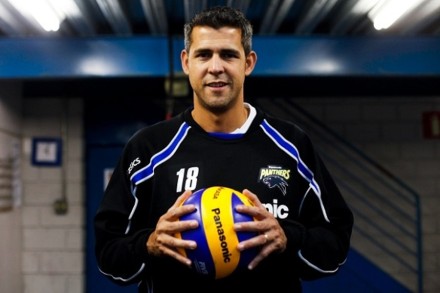 Legendary Dante Amaral is a new member of the Greek current champion, PAOK.

CWCH M: Filardi – “We have our games and rivals in mind in everything we do”