GRE M: It’s good that nobody was hurt during the Greek derby – Bottles, coins, lighters… and BLOOD!

The fans of Panathiniakos simply could not stand to watch their team losing to Olympiacos once again. 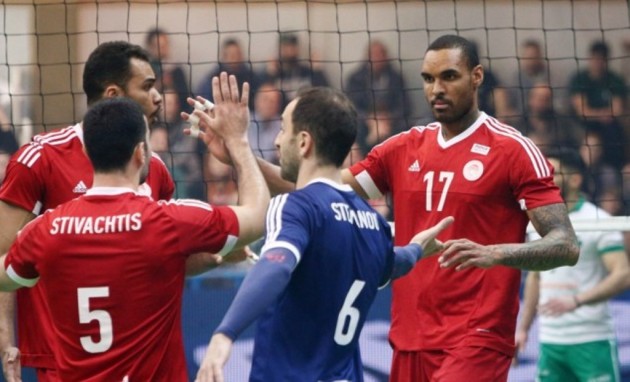 Olympiacos triumphed against Panathinaikos on the road and improved their fantastic head to head score against the biggest rivals. It was the 21st win for Olympiacos out of the last 22 derby games!

However, once again the fans in Greece showed the ugly side of sport. The game was interrupted several times during the 4th set, as the home fans were throwing various objects into the court. According to the official report, Panathinaikos fans were throwing bottles, coins, lighters while even one pen ended up on court.

The main referee decided to interrupt the game for five minutes, only when Olympiacos player Konstantin Čupković came to him with blood on his nose! Luckily, Čupković was not seriously injured and he continued the match afterwards.

POL M: Anna Werblinska is thinking about retiring from volleyball!