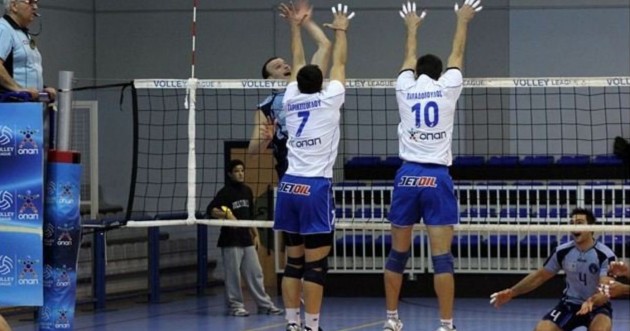 Kifisias‘ greatest asset at the first set was its attack while Lamia couldn’t control the ball well at the back zone. Second set was the same as the first set. At the third set Lamia was much better, made less mistakes at the reception, improved the attacked and won the set.

At the fourth set, Lamia had problems again in defense while Kifisias with powerful attacks and strong blocks took the chance and won the game.